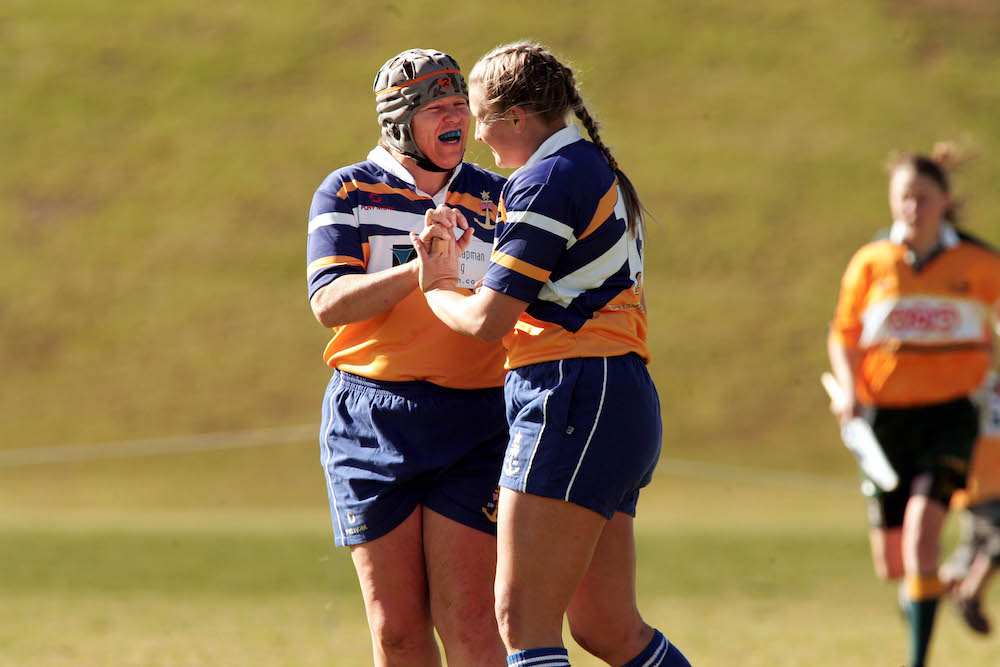 On Monday August 17th, 2020, International Gay Rugby, which has 89 full LGBTQ+ inclusive rugby clubs from around the world, delivered a 230-page position paper to World Rugby rejecting a proposed policy guideline which would severely impact the right of trans and non-binary players to engage in contact rugby.  News of the proposed policy was leaked on July 19th, 2020 by The Guardian, which shocked the rugby community and sparked global outrage and a sense of discrimination towards the trans and non-binary community.

After the leaked document, the IGR requested an urgent meeting with the World Rugby executives and the working group and were subsequently invited to provide their feedback on the proposal. In its rebuttal, the IGR firmly rejected the policy and called on World Rugby to retain its 2019 proposal for the following reasons:

“Going into the meeting things changed due to the nature of the other interested parties that were invited, which included an anti-trans group and also people with no rugby background. The lack of data on trans athletes, the use of visuals to show that trans women are a danger where also problematic, especially since no trans-women or non-binary rugby players were asked to be a part of this process. It quickly showed that the position from within the room was to remove trans women from the game and not supporting to help the current policy that was in place.” said Verity Smith a transman and rugby veteran, who also represented the IGR at the World Rugby Transgender working group meeting in February 2020.

Seasoned rugby player Caroline Layt said, “The inclusive rugby community of millions of people worldwide shouldn’t be dictated to about who’s allowed to play the game [and who isn’t] and everyone should be afforded the same opportunities to play the great game of rugby, just like I did as a transgender woman rugby player in the 2000s.”  Many of the IGR clubs took to Social Media on Wednesday August19th, 2020 to stand in solidarity with trans and non-binary players who feel persecuted and discriminated against by this policy.

Chairman of the IGR, Karl Ainsough-Gates said, “IGR and our member clubs are founded on the principles of inclusion. Our main objective is to eliminate discrimination in the sport.  IGR and World Rugby have been working together since 2012 in an effort to ensure the inclusive nature of the sport remains as one of its strongest characteristics. IGR is fully committed to ensuring the highest safety standards possible for all players.     The proposed Transgender Guideline that World Rugby has sent for feedback could negate all of the positive strides the sport has previously.”

Rugby Unions have been invited to give their feedback on the proposed policy on or before August 30th, 2020, after which there will be a vote by the WR members in November on if the draft is accepted. The IGR hopes that the Unions stand with us in rejecting this policy and staying true to the ideals of “Rugby for All”, and we remain, as always, available to educate any interest group on the facts of authentic trans inclusion in the sport. IGR Urges all stake holders and the general public to review the position paper provided to World Rugby in order to make an informed decision, which can be found on the website https://igrugby.org/transgender-equality